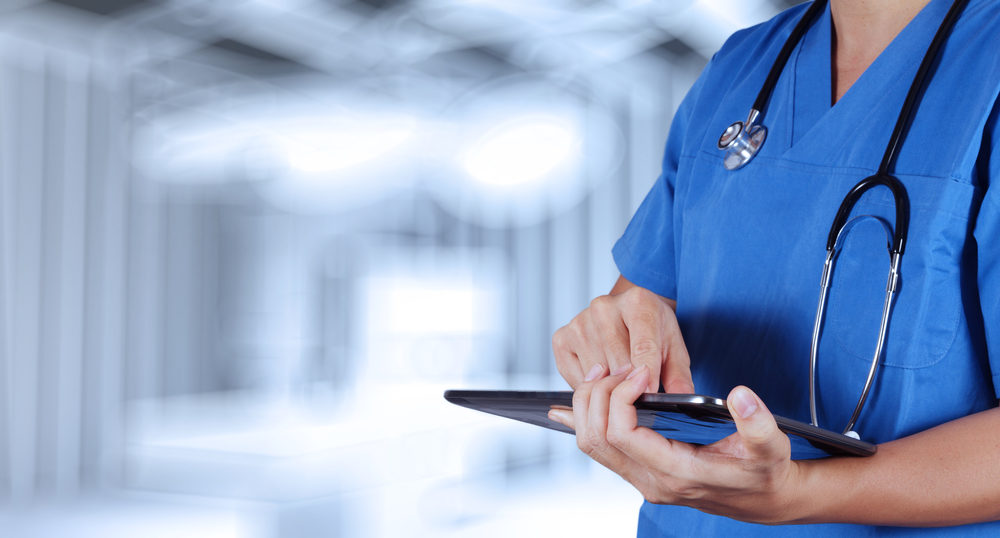 While it may prove somewhat effective in combating giant-cell arthritis, a new study indicates that the side effects of Actemra resulted in adverse health problems for 15% of individuals prescribed the rheumatoid arthritis drug for this new indication.

Genentech, a subsidiary of Roche, published the findings of a one-year clinical trial this weekin the New England Journal of Medicine, which looked at the effects of Actemra inections for treatment of giant-cell arthritis, an autoimmune disease that is similar to rheumatoid arthritis, but impacts arteries in the head and neck.

Actemra (tocilizumab) is a new-generation rheumatoid arthritis drug introduced by Roche in 2010. It is a second-line medication, used to treat severe cases of rheumatoid arthritis that may not have responded to other drugs. However, in May 2017, the drug maker obtained expanded approval of Actemra injections for giant cel arthritis.

While the findings of this new clinical trial did not highlight new side effects of Actemra injections, and indicate that the drug was significantly more effective than a placebo in sending giant cell arthritis into remission, the findings noted a significant number of adverse event reports among users.

Actemra has become a blockbuster treatment for Roche, generating over $1.6 billion in annual sales, since it was widely thought by many doctors that it does not carry some of the same health risks associated with competing rheumatoid arthritis drugs, such as Humira, Remicade and Enbrel. However, concerns have emerged in recent weeks about potential Actemra health risks, after an independent review of adverse event reports submitted to the FDA identified a higher-than-expected number of severe injuries, including heart attacks, strokes, heart failure, interstitial lung disease and pancreatitis. In addition, the drug has been linked to at least 1,128 deaths since 2010.

Adding to the Actemra problems for Roche, a study published earlier this month in the medical journal Rheumatology found that individuals with a specific type of rheumatoid arthritis (RA), known as anti-citrullinated protein antibody (ACPA) negative, face a higher risk of infections than those with ACPA-positive rheumatoid arthritis.

This latest clinical trial, phase 3 of a study known as GIACTA, compared patients who took Actemra to treat giant cell arthritis with patients given a placebo. Both were combined with a 26-week steroid taper regimen. One placebo group was also treated with prednisone for 52 weeks.

According to the findings, sustained remission occurred in 56% of patients treated with Actemra once a week, and 53% among those treated every other week. That compared with 14% remission in the placebo group given steroids and 18% in those treated with a placebo and prednisone.

The findings also suggest that serious adverse events occurred in 15% of those receiving a weekly dose of Actemra and 14% of those given the drug every two weeks. While slightly lower than the rate of adverse events among those given a placebo, it means that about than 1-in-7 Actemra users may suffer serious, adverse health effects when treated for giant cell arthritis.

The study did not look at whether there is a causal connection between Actemra use and the side effects suffered by subjects in the study.

The findings come only weeks after an independent investigation by the publication STATNews.com highlighted alarming information about the risk of life-threatening health problems with Actemra, which are not currently indicated on the drug’s warning label.

While other rheumatoid arthritis drugs, such as Enbrel, Humira and Remicade, contain warnings about the risk of heart attacks, lung disease and other health problems, Actemra was introduced without that information on the label. As a result, many doctors and patients were led to believe the medication was safer. However, after analyzing post-marketing adverse event reports submitted since Actemra was introduced in 2010, STAT indicated that there was “clear evidence that the risks of heart attacks, strokes, heart failure, and other conditions were as high or higher for Actemra patients than for patients taking some competing drugs.”

A number of product liability lawyers are now reviewing the potential for Actemra lawsuits for individuals who have experienced problems, pursuing financial compensation from Roche for failing to provide appropriate warnings.