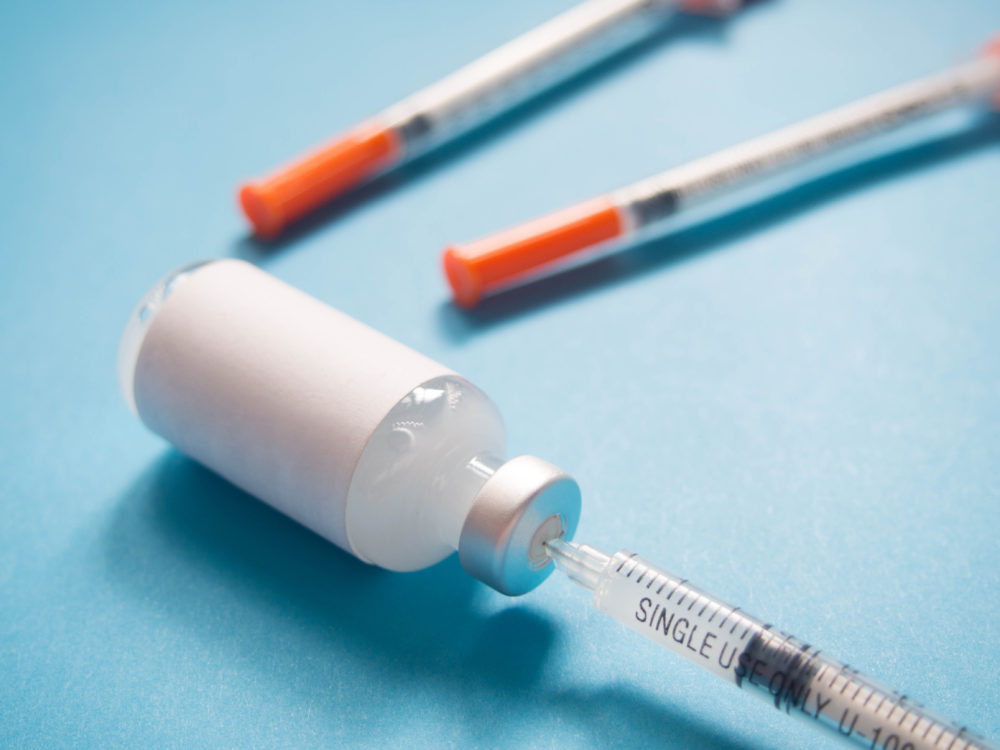 Merck faces a product liability lawsuit over Gardasil, alleging that the widely used HPV vaccine caused a woman to develop syncope, seizures, and other adverse health conditions, the risk of which was not adequately disclosed to regulators, doctors or patients.

The complaint (PDF) was filed by Ashley America last month in the U.S. District Court for the Northern District of New York, indicating that side effects from the Gardasil vaccine caused non-epileptic seizures, which were likely related to autoimmune dysregulation, and syncope, which was related to dysregulation of the autonomic nervous system.

America joins dozens of other individuals now pursuing a Gardasil lawsuits against Merck, each indicating that they were left with permanent and debilitating injuries that Merck knew or should have know were risks following the HPV vaccine. 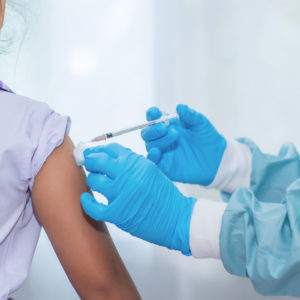 Gardasil was first introduced in 2006, as a vaccine for prevention of HPV infections, which can be sexually transmitted and lead to the later development of cervical cancer. Following years of aggressive marketing by the drug maker, the vaccine has been commonly administered to young girls and boys before adolescence and potential sexual activity.

Although the vaccine has been promoted as safe, teens and young adults have reported experiencing a variety of problems from Gardasil, including postural orthostatic tachycardia syndrome (POTS), premature ovarian failure, premature menopause, seizures and other autoimmune disorders, which emerged shortly after receiving the injection.

According to this recently filed lawsuit, America was 18 years old when she received her first Gardasil HPV vaccine injection in October 2014, for the prevention of cervical cancer.

Within two days of receiving the vaccine, she began to experience dizziness, and fainted in her school’s nurse’s office and was diagnosed with syncope of unknown origin. The dizziness and syncope continued for the next several months as America experienced extreme headaches and dizziness.

After about two months of medical observations, she was diagnosed with Complex Seizure Disorder, however there was no information at that time available linking her health problems to the Gardasil vaccine.

Did you experience side effects caused by a Gardasil HPV vaccine? Share your story with the AboutLawsuits.com community and submit information for a lawyer to help determine if you may be eligible for a settlement.

The lawsuit filed by America will be consolidated with dozens of similar complaints pending in a federal Gardasil MDL (multidistrict litigation), which was established in August 2022. Given common questions of fact and law presented in the claims, all Gardasil injection cases are currently pending before U.S. District Judge Robert J. Conrad in the Western District of North Carolina for coordinated discovery and pretrial proceedings.

There are currently about 55 HPV Vaccine lawsuits consolidated before Judge Conrad in the MDL. However, over the coming weeks and months, it is expected that hundreds of lawsuits will be filed by individuals left with devastating long-term side effects from Gardasil.

As part of the coordinated management of the Gardasil litigation, it is expected that Judge Conrad will establish a bellwether process, where small groups of representative vaccine injury claims will go through case-specific discovery and be prepared for early trial dates, to help gauge how juries are likely to respond to certain evidence and testimony that will be repeated throughout the litigation. However, if Gardasil injury settlements are not reached during the MDL proceedings, each case may later be remanded back to the U.S. District Court where it was originally filed for separate trials.