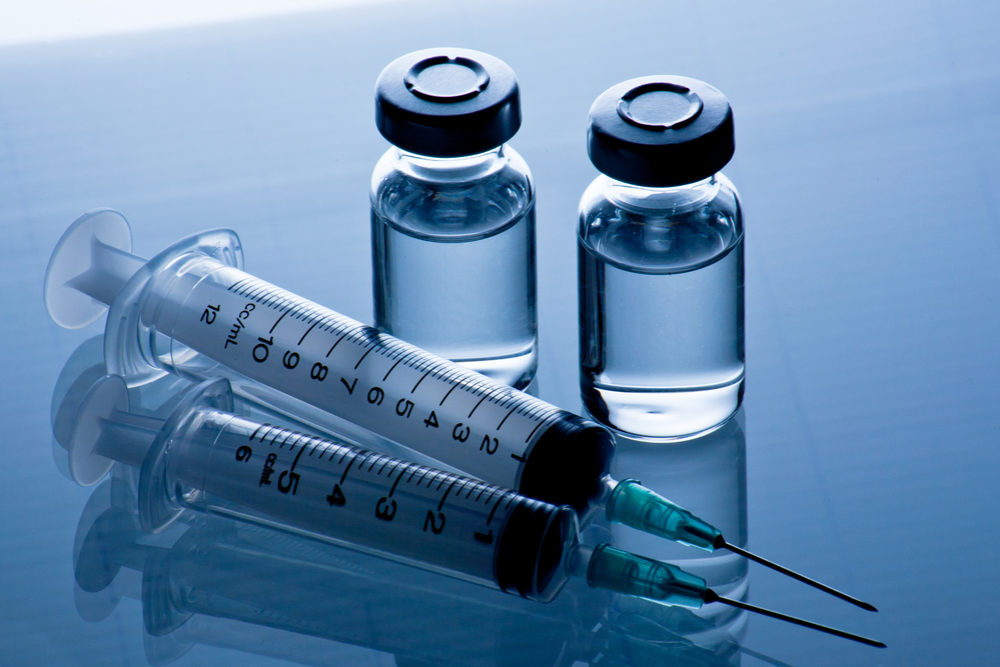 A new study warns that Repatha and similar new cholesterol drugs may be significantly overpriced in the U.S. due to the limited benefits patients may receive from these injectable medications.

Researchers with the University of California San Francisco found that Repatha and similar cholesterol drugs may be overpriced by as much as 71% in the U.S., even though they are far more reasonably priced in Europe and elsewhere. Their findings were published on August 23 in the medical journal JAMA Cardiology.

Repatha (evoluocumab) is an injection drug approved in 2015 for the lowering of LDC cholesterol; so-called “bad” cholesterol. It is manufactured by Amgen and belongs to a relatively new class of cholesterol drugs known as proprotein convertase subtilisin kexin type 9 (PCSK9) inhibitors. The class also includes the drug Praluent (alirocumab).

Researchers looked at the costs of Repatha, U.S. clinical practices, background therapy, event rates, risk factors and more to determine the cost effectiveness based on the amount spent per quality of life years gained.

According to the researchers’ model, at an annual cost of just over $14,000 per patient in the U.S., the health care system would have to spend $450,000 per year on Repatha for every one year of quality of life gained for one patient. To bring the cost down to something that is actually cost-effective, Amgen would have to drop the price of Repatha to between $9,669 and $6,780 per year, the researchers determined.

That target cost is how much Repatha actually costs in Europe, where many countries have a single-payer health care system. However, Amgen is able to charge substantially more for the cost of the exact same drug here in the United States. That cost is born by patients and their insurance companies, though the amount patients pay can vary widely, with copays ranging from about $380 per month for some patients, while those with good prescription drug coverage may pay nothing at all.

“At its current list price of $14,523, the addition of evolocumab to standard background therapy in patients with atherosclerotic cardiovascular disease exceeds generally accepted cost-effectiveness thresholds,” the researchers concluded.

It is not the first time researchers have raised warnings about Repatha’s costs.

In a 2015 report for the Institute for Clinical and Economic Review (ICER), researchers warned that while Repatha and Praluent were effective, their $14,000 per year price tag appeared to be excessive compared to the health benefits they provided. That report determined that the price of these two drugs raised “serious questions” as to whether they were a sensible value to patients and the health care system.