Many patients diagnosied with autoimmune encephalitis may not have the disease, and incorrect treatment could lead to serious injury or death, researchers warn. 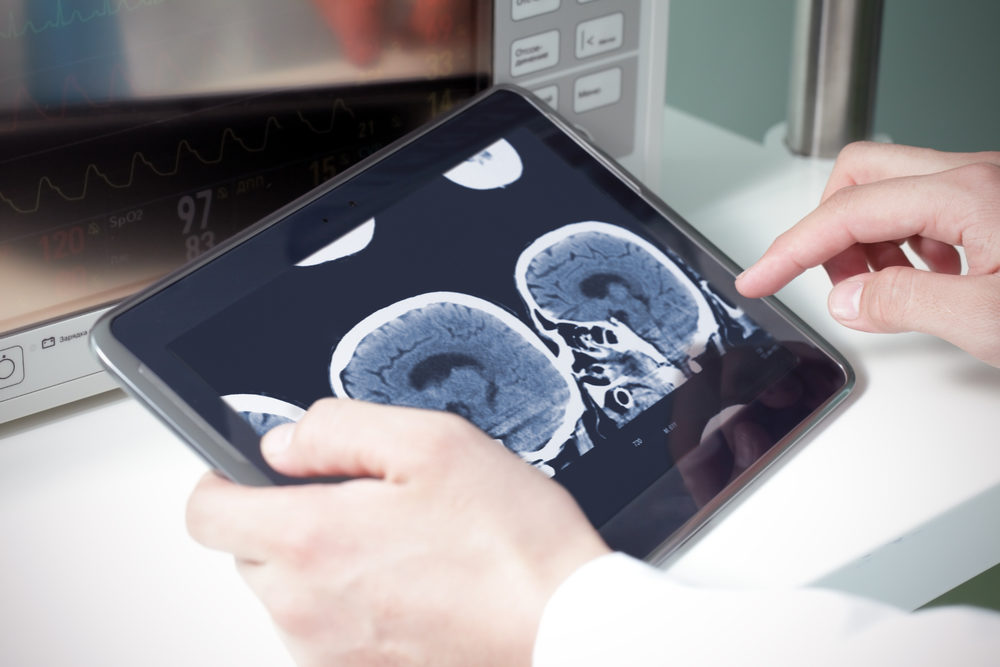 Autoimmune encephalitis is often misdiagnosed, even among patients seen at specialized centers within major teaching hospitals, according to the findings of a new study.

Researchers from a half dozen major teaching institutions with specialized outpatient clinics conducted a multi-center study focusing on autoimmune encephalitis misdiagnosis from 2014 to 2020, warning that more than 70% of patients diagnosed with the condition did not actually meet the clinical diagnostic for autoimmune encephalitis.

Autoimmune encephalitis is a rare, but potentially serious disease, where the body’s immune system mistakenly attacks healthy brain cells, leading to dangerous inflammation in the brain. It can lead to flu-like symptoms, headaches, weakness, fatigue, and fever, and more severe cases can result in seizures, unconsciousness, and paralysis.

The condition affects only about 20,000 people in the U.S. each year, but it is considered treatable.

Individuals misdiagnosed with autoimmune encephalitis could face other risks, including death, because they are given treatments that will not work for their underlying condition, resulting in dangerous delays in treatment for the correct condition.

Roughly half of the patients suffered from functional neurologic or psychiatric disorders. However, 72% did not fulfill the diagnostic criteria for autoimmune encephalitis.

Researchers found patients who were misdiagnosed often had what doctors call insidious onset of symptoms, meaning it is a delayed diagnosis and symptoms can come on gradually over several years. This is compared to subacute onset of symptoms that come on more quickly in someone who is otherwise healthy.

Other factors for autoimmune encephalitis misdiagnosis included patients who were not given an MRI to confirm symptoms or the cerebrospinal fluid was suggestive of inflammation.

“When evaluating for autoimmune encephalitis, a broad differential diagnosis should be considered and misdiagnosis occurs in many settings including at specialized centers,” the researchers recommended.

A major contributor to misdiagnosis was the over-interpretation of certain serum antibodies in the blood, which can indicate autoimmune encephalitis but shouldn’t be used on their own to make a diagnosis.

Many different conditions can be misdiagnosed as autoimmune encephalitis, researchers warned. One key finding of this study was that misdiagnosis can occur in many clinical settings, including in highly specialized centers in teaching University hospitals.