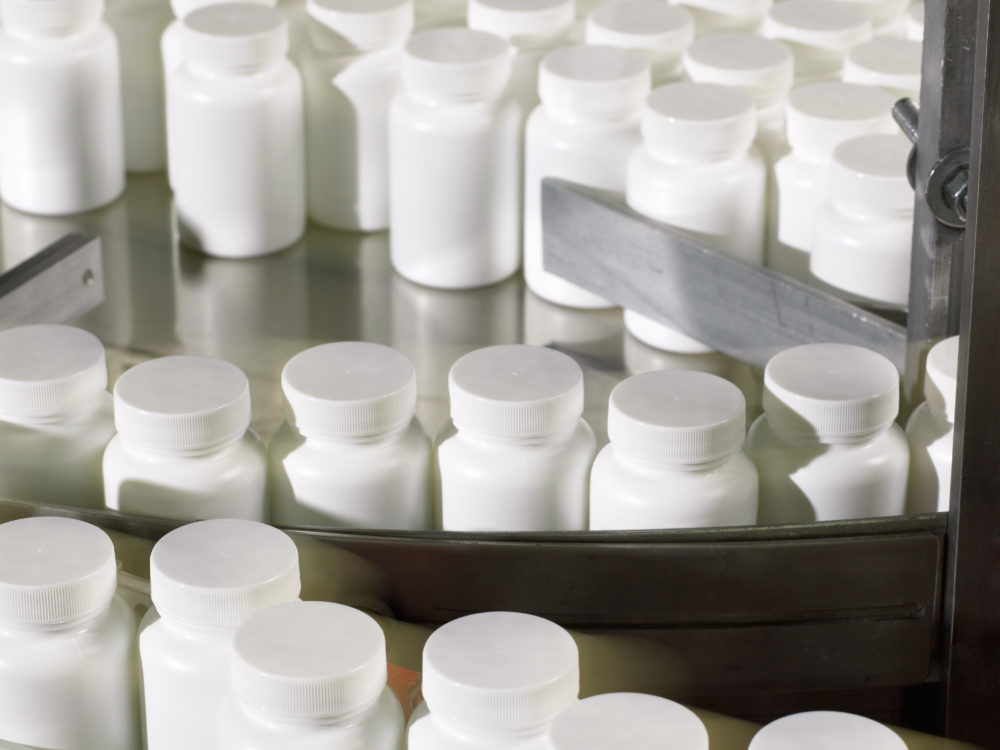 Following the discovery that there may be a link between Belvic and cancer diagnosed among a disproportionate number of users of the diet pills, a recall was issued by the drug maker earlier this month. However, the decision to remove Belviq from the market may have come too late for long-term users of the medication, which may face a risk of developing pancreatic, lung, colorectal or other cancers.

On February 13, the FDA announced that it was withdrawing Belviq approval, after a post-marketing study conducted by the diet pill manufacturer identified an increased incidence of cancer among useres. Almost immediately after the FDA decision, a Belviq recall was issued by Eisai Co., and users continuing to learn that the popular weight loss drug was removed from the market.

Thousands of Belviq users may face an increased risk of cancer following long-term use of the diet pill, and many individuals have likely already been diagnosed with cancers that may have been prevented if the drug had not been taken for weight loss.

Belviq and Belviq XR (lorcaserin) were just approved by the FDA in 2012, and went on sale the following year as a prescription weight loss drug that was supposed to reduce the appetite of users, resulting in weight loss. However, during a five year follow up study involving about 12,000 participants, at least 462 individuals treated with Belviq were diagnosed with 520 different primary cancers.

According to results released by the FDA this month, 7.7% of Belviq users involved in the study developed malignant cancer tumors, compared to about 7.1% of those taking a placebo. Researchers concluded that this means there was one additional cancer case for every 470 patients treated with Belviq for one year.

While there was no apparent difference in the incidence of cancer during the first few months of treatment, a substantial imbalance was seen the longer the diet pill was taken, with the greatest imbalance seen with pancreatic cancer, colorectal cancer and lung cancer.

Belviq is designed to produce a feeling of being full, and thus cause users to want to eat less. However, even the makers of the diet pill acknowledged that the precise way Belviq works was not fully understood.

After the drug was approved, the manufacturer engaged in an aggressive marketing strategy to promote wide use of the drug, which was the first diet pill approved in more than a decade. However, many consumer advocates and drug safety experts raised early concerns about the safety of the drug, predicting that Belvic would be recalled eventually due to health risks.

The $300 monthly costs associated with use weight loss treatment may have limited the number of individuals who were exposed to a cancer risk from Belviq diet pills. However, at its peak, the drug did generate about $30 million in U.S. sales, and tens of thousands of individuals took the weight loss medication.

In a drug safety communication issued this month, the FDA recommended that users immediately stop taking Belviq due to the cancer risk, and talk to their doctors about alternative weight-loss drugs or weight management programs.

While the agency did not monitor additional cancer screening for Belviq users, many individuals exposed to the recalled diet drug are questioning whether standard screening is sufficient.

It is widely expected that Belviq lawsuits will be filed by individuals diagnosed with pancreatic cancer, lung cancer or colorectal cancer, and it is likely that class action claims will also seek funding for medical monitoring of individuals who now face a continuing cancer risk following use of the diet pills.