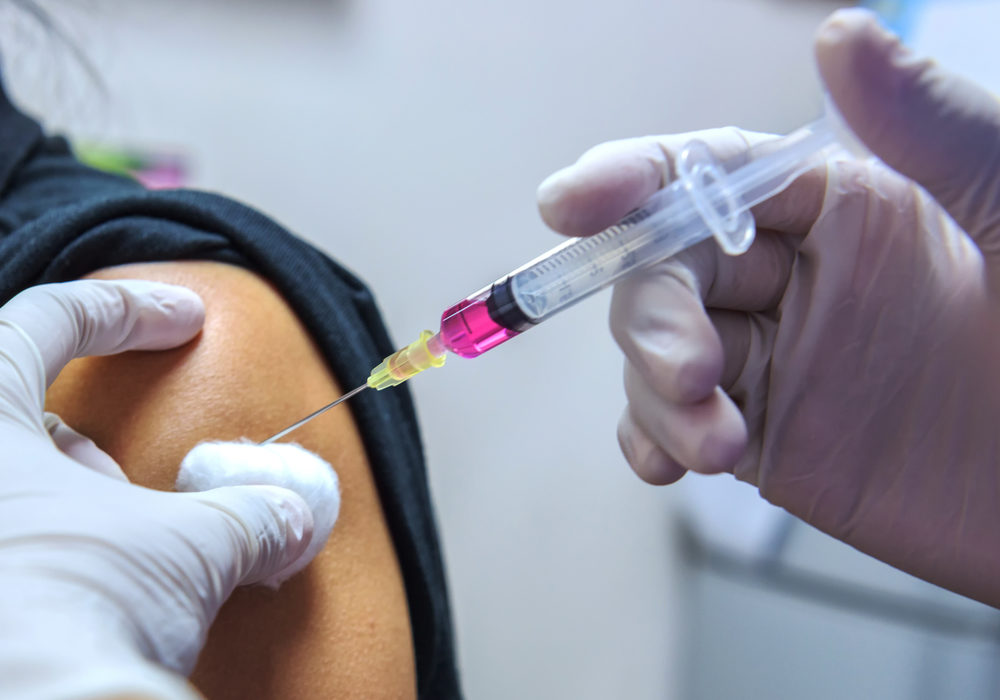 A recently filed product liability lawsuit indicates the side effects of the Gardasil HPV vaccine left a teen boy with a huge host of health problems, after it disrupted his autonomic system.

Gardasil is a widely used vaccine for the prevention of certain types of sexually transmitted strains of HPV, which can cause cervical cancer. It was approved by the FDA in 2006, and widely given to young girls before adolescence and potential sexual activity. However, it is also administered to some boys.

Otto was injected with the first of three Gardasil vaccine shots in November 2012, while he was still a minor. He received a second dose in October 2014, which is when the health problems began.

“As a result of his post-Gardasil symptoms, Otto has been unable to engage in the normal activities that a teenager and young adult would enjoy,” the lawsuit states. “As a result of his Gardasil-induced injuries, he had to drop out of college, could no longer work, and could no longer engage in the activities that he once enjoyed. Currently, he is unable to be mobile without the aid of a cane for short distances and requires a power assist wheelchair for longer distances. He is now legally disabled.”

With tens of thousands of side effects reported to the CDC by recipients, the complaint is one of the first of many Gardasil vaccine lawsuits expected to be filed in the coming years.

Since it’s introduction, concerns about various side effects including POTS from Gardasil have emerged after one of the lead researchers responsible for developing the HPV vaccine, Dr. Diane Harper, indicated that the drug’s protection may only last a few years, suggesting that the risks may outweigh the benefits.