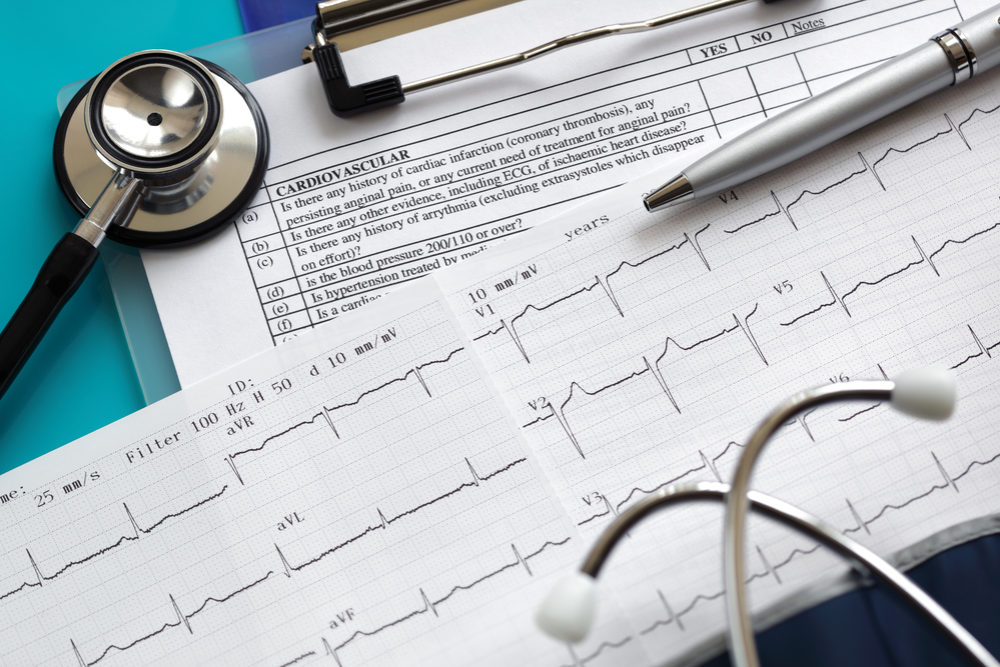 The prominent consumer watchdog Public Citizen indicates that advertisements by the heart disease and osteoporosis screening company Life Line Screening are deceptive and misleading, calling for a federal investigation.

On January 22, Public Citizen sent a letter (PDF) to the Federal Trade Commission (FTC) asking that it investigate the advertising and promotional activities of Life Line Screening . According to the group, the company uses “direct-to-consumer marketing to promote inappropriately broad, nonselective cardiovascular disease and osteoporosis screening to people across the U.S.”

“There is evidence that the company’s advertising and promotional materials contain numerous statements that may be deceptive within the meaning of the Federal Trade Commission Act,” the letter states. “These materials make unsubstantiated medical-benefit efficacy claims about Life Line Screening’s cardiovascular disease and osteoporosis screening package and omit information material to consumers regarding the risk of adverse health-related outcomes and financial harms that may result from this indiscriminate screening.”

While Life Line Screening maintains that a physician reviews each screening and the results are sent to customers detailing their risk categories, Public Citizen claims that the company overstates the use of such tests and does not follow current medical guidelines.

The group urges the FTC to look at the company’s advertising practices over the last two decades and force the company to provide scientific evidence from clinical tests to substantiate its claims. If the FTC finds evidence of misleading marketing tactics, Public Citizen calls for the commission to force the company to reimburse millions of consumers who have purchased its screening tests unnecessarily.

According to Life Line Screening, the company has conducted more than 8 million such tests.