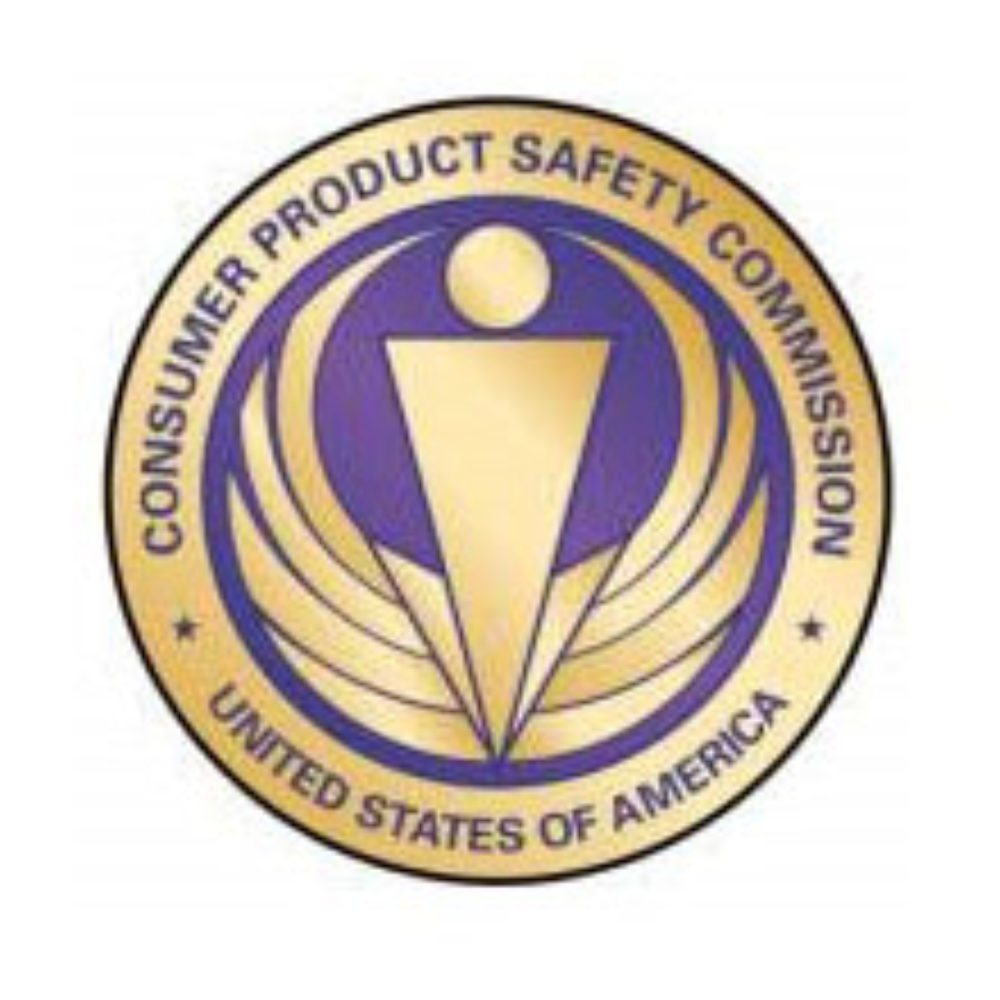 Another drop side crib recall has been issued by the U.S. Consumer Product Safety Commission for cribs manufactured by Simplicity, Inc., which was previously forced out of business after recalling over one million cribs in 2007. The latest Simplicity crib recall was issued after another infant crib death was reported.

More than 400,000 Simplicity drop side cribs are involved in this latest recall. The crib sides can break loose, allowing infants to become trapped between the crib and the drop side. This could result in suffocation or strangulation.

An eight-month-old child from Houston, Texas died after a plastic connector on the drop side broke. At least 25 other incidents have been reported involving the drop side detaching from the crib for various reasons, such as the plastic flexible tabs, connectors or tracks breaking or becoming deformed. In at least two situations children were rescued after being found trapped between the drop side and the mattress.

The recall is the latest in a number of drop side crib recalls that have been issued on behalf of Simplicity as well as other crib manufacturers. Some retailers have decided to stop carrying the unsafe crib design, and several major crib manufacturers agreed in March to support a proposed drop-side crib ban.

Simplicity, Inc. went out of business in 2007 after recalling about one million cribs with an older drop-side design. Since they ceased operations, additional recalls have been issued for cribs and bassinets manufactured by the company.