Lawsuit alleges manufacturers of firefighting foam failed to disclose risk that PFAS may infiltrated human blood, leading to the diagnosis of skin cancer 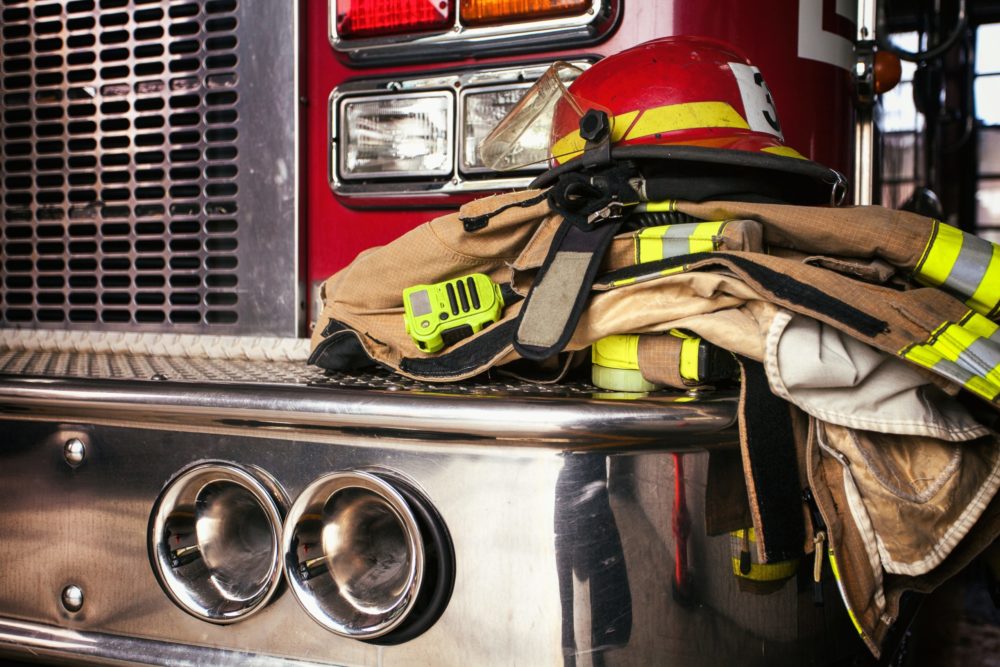 A former Georgia firefighter indicates in a recently filed lawsuit that he developed skin cancer after exposure to aqueous film-forming foams (AFFFs) used to fight petroleum fires and during training exercises.

The complaint (PDF) was filed this month by Raymond Fair in the U.S. District Court for the District of South Carolina, alleging that years of work as a firefighter led to his exposure to per and polyfluoroalkyl substances (PFAS) contained in some firefighting foams.

The lawsuit presents damages against various safety equipment and chemical manufacturers named as defendants, claiming the companies failed to warn about the foam exposure risks.

Commonly described as “forever chemicals”, PFAS compounds used in firefighter foam include perfluorooctanesulfonic acid (PFOS) and perfluorooctanoic acid (PFOA), which are now known to bioaccumulate in the body and environment, since they do not naturally breakdown, increasing the risk of a number of serious health conditions for former firefighters.

Experts indicate PFAS chemicals contained in the fire foam may take thousands of years to degrade, and past studies have shown their ability to enter and stay in the environment and human body through the air, dust, food, soil, and water.

“The Plaintiff directly used, was exposed, and/or was given AFFF to help fight fires on a regular basis,” Fair’s lawsuit states. “The Plaintiff was never informed that this product was inherently dangerous. Nor was the Plaintiff warned about the known health risks associated with this product.”

Fair blames the development of his skin cancer on his years of exposure. However, the foam exposure lawsuit indicates the Defendants have not only known about the risk for decades, but still, despite massive amounts of scientific evidence, refuse to even acknowledge that PFAS can be found in human blood, which is fact acknowledged by the U.S. Environmental Protection Agency.

Fair’s case joins hundreds of similar firefighter cancer lawsuits filed on behalf of individuals directly exposed to the chemicals while spraying the products during training or response exercises, indicating that the toxic chemicals caused various injuries, such as prostate cancer, testicular cancer, kidney cancer, pancreatic cancer and other cancers.