Zometa Side Effects Increase Risk of Osteonecrosis of the Jaw: Study 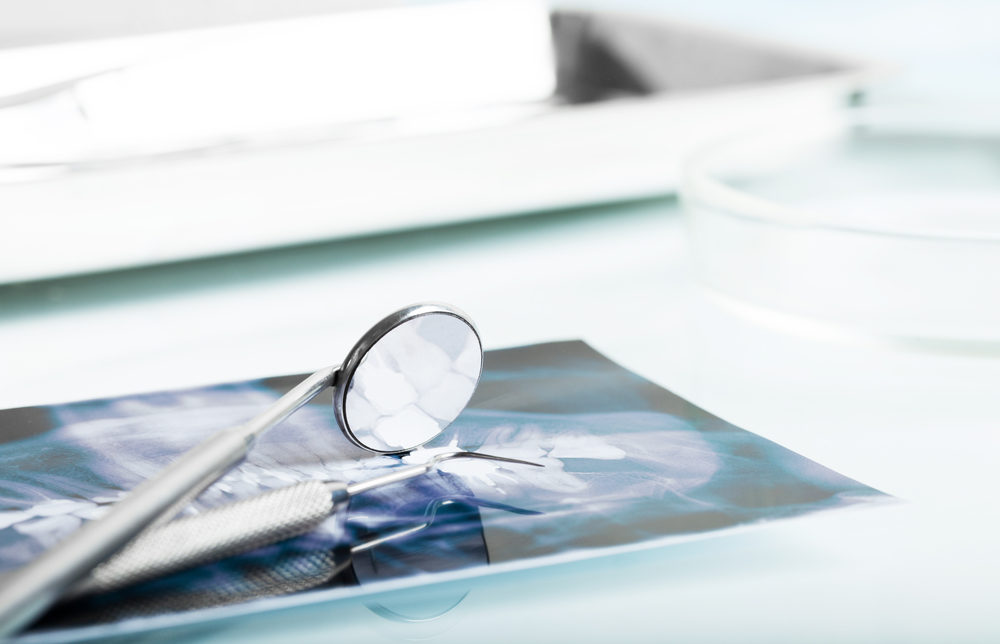 New research appears to strengthen the link between side effects of Zometa and osteonecrosis of the jaw, indicating the cancer treatment appears to carry a similar risk of jawbone cellular death which has been linked to other bone-strengthening drugs from the same class of medications.

In findings published last month in the medical journal JAMA Oncology, researchers from various universities and cancer centers nationwide report that they found an association between Zometa use among cancer patients and a painful deterioration of the jaw bone. However, they also indicate the type of cancer and oral health may play a big role in the risk of developing osteonecrosis of the jaw (ONJ) with Zometa use.

Zometa (zoledronic acid) is an injection used to reduce bone complications associated with multiple myeloma and bone metastases from solid tumors. Another version of the drug, Reclast, is a daily injection for those diagnosed with osteoporosis.

The medications are part of a class of drugs known as bisphosphonates, which are used to treat Paget’s disease, high blood levels of calcium caused by cancer or cancer that has spread from elsewhere in the body to the bone, to treat or prevent osteoporosis in postmenopausal women, and to increase bone mass in men with osteoporosis.

In this latest multicenter, prospective observational cohort study, researchers looked at data on just under 3,500 patients with metastatic bone disease (MBD), who had either limited or no previous exposure to Zometa or similar drugs, but were put on a clinical care plan of Zometa. The followed up with the patients over a period of three years, looking for osteonecrosis of the jaw from January 30, 2009, through December 13, 2013.

According to the findings, 90 patients received an ONJ diagnosis. The researchers found those who received Zometa doses every five weeks or less were more than four times more likely to develop ONJ than those who went longer than five weeks between doses.

In addition, the researchers found higher rates of the jaw bone disease among patients with myeloma, those with fewer teeth or using dentures, and among smokers.

“As the findings show, the cumulative incidence of ONJ after 3 years was 2.8% in patients receiving zoledronic acid for MBD,” the researchers concluded. “Cancer type, oral health, and frequency of dosing were associated with the risk of ONJ. These data provide information to guide stratification of risks for developing ONJ in patients with MBD receiving zoledronic acid.”

About a decade ago, the makers of Fosamax, another bisphosphonate-based oral medication used for treatment of osteoporosis, faced more than 1,100 osteonecrosis of the jaw lawsuits filed by former users.

In December 2013, the drug maker agreed to pay $27.7 million in Fosamax settlements to resolve the litigation, but continued to deny any liability for failure to provide adequate warnings for users and the medical community.