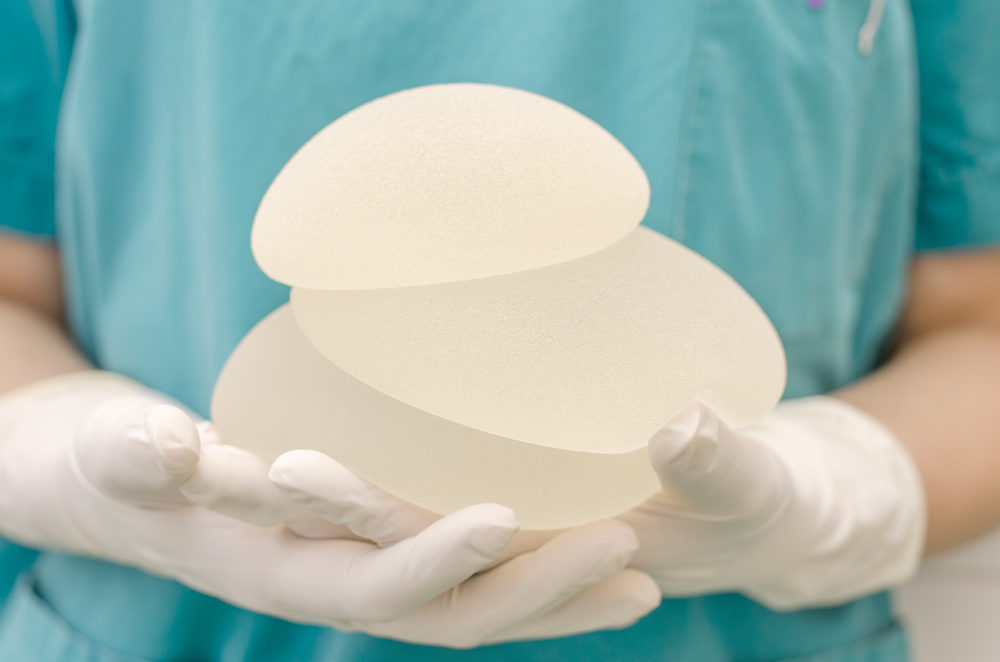 A federal judge has rejected an effort by Allergan to have lawsuits filed over its Biocell breast implants dismissed, allowing cases to move forward which were brought by women who received the recalled implants now linked to a risk of cancer.

There are currently hundreds of product liability lawsuits and class action lawsuits pending throughout the federal court system over Allergan’s Biocell breast implants, which were removed from the market last year after the textured design was linked to nearly all reported cases of breast implant-associated anaplastic large cell lymphoma (BIA-ALCL).

The manufacturer faces individual claims brought by women who developed the rare cancer in the tissue surrounding the textured breast implant, as well claims on behalf of all women who received the recalled implants, which may now result in the need for removal surgery or life-long medical monitoring due to the increased risk of cancer developing in the tissue surrounding the implant.

Given similar questions of fact and law presented in lawsuits filed in federal courts nationwide, the U.S. Judicial Panel on Multidistrict Litigation (JPML) has consolidated the claims before U.S. District Judge Brian R. Martinotti in the District of New Jersey, to reduce duplicative discovery into common issues, avoid conflicting pretrial schedules and serve the convenience of the parties, witnesses and the judicial system.

On March 19, Judge Martinotti issued an opinion (PDF) after rejecting a motion filed by the manufacturer to dismiss the Biocell lawsuits, though he did grant parts of the motion after finding plaintiffs could not file complaints on label-based failure to warn charges. However, he allowed plaintiffs’ complaints to proceed based on failure to warn due to inadequate reporting of incidents and other factors, which could still show a jury that the implants should have carried stronger warnings for recipients and doctors.

Judge Martinotti also rejected an effort by Allergan to have manufacturing defect claims and negligence claims thrown out. However, the judge did grant Allergan’s bid to bar class action lawsuits calling for medical monitoring, noting that many of the plaintiffs were from states and jurisdictions which barred non-injury medical monitoring lawsuits and damages.

The decision means the vast majority of the litigation will move forward.

According to a docket report issued by the U.S. JPML on March 15, there are currently at least 579 cases pending before Judge Martinotti in New Jersey. However, as breast implant cancer lawyers continue to review and file claims in the coming weeks and months, the size and scope of the litigation is expected to continue to grow, and may ultimately include several thousand women nationwide.