The mysterious outbreak of child hepatitis cases appears to be occurring worldwide, with no common cause yet determined. 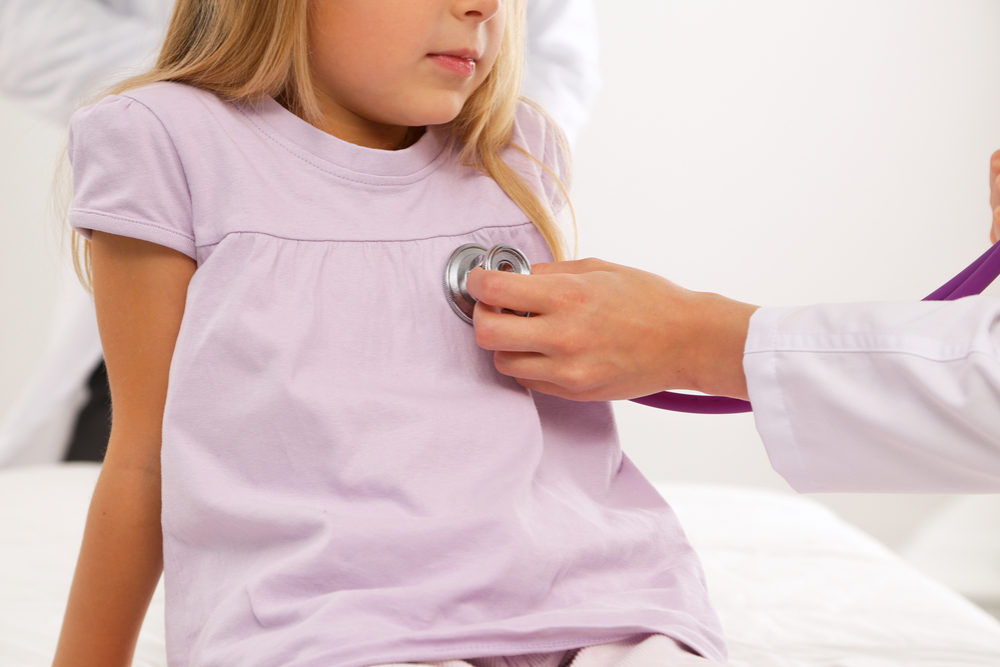 Federal health experts have issued an official warning about a growing child hepatitis outbreak, and launched an investigation into the mysterious cases impacting children throughout the United States and around the globe.

The U.S. Centers for Disease Control and Prevention (CDC) issued the nationwide health alert on Thursday, calling on doctors to be on the lookout for unusual cases of hepatitis in children, which are currently not believed to be caused by hepatitis viruses.

The agency is working with the Alabama Department of Public Health to investigate a cluster of hepatitis cases in children ranging in age from 1 to 6 years old, all of whom were previously healthy. There is no known epidemiological link or common exposures found among the children, and similar reports have been identified in Europe.

The Alabama Department of Public Health notified the CDC of five children admitted to a children’s hospital in the state in October 2021. The children had significant liver injuries, including acute liver failure with no known cause.

Several of the children became so ill they required liver transplants. Hepatitis A, hepatitis B, and hepatitis C viruses were ruled out and the children tested positive for adenovirus.

Adenoviruses spreads from person-to-person and most commonly cause respiratory illnesses. They can also cause other illnesses such as gastroenteritis, conjunctivitis, and cystitis.

The U.S. is not the only country experiencing these mysterious hepatitis cases. There has been an increase in cases of hepatitis among children worldwide; all with mysterious, unknown origins. On April 15, the World Health Organization issued a notice regarding more than 80 cases identified in the United Kingdom and Scotland. Other cases have been identified in Denmark, Spain, and the Netherlands.

The CDC is in contact with European health official counterparts to coordinate with the investigations. Adenovirus was confirmed in several of the European cases as well, but not all. The CDC is also working with other state health departments to see if there are additional US cases and if there are any clues to the underlying cause.

Doctors are being urged to remain on the lookout for symptoms of hepatitis and report any suspected cases of hepatitis of unknown origin to their local and state health departments, the CDC advises.

Symptoms of hepatitis, or inflammation of the liver, include fever, fatigue, loss of appetite, nausea, vomiting, abdominal pain, dark urine, light-colored stools, joint pain, and jaundice. Hepatitis can be caused by viruses, so viral infections should also be observed and tested. Doctors should also consider adenovirus testing for pediatric hepatitis patients.