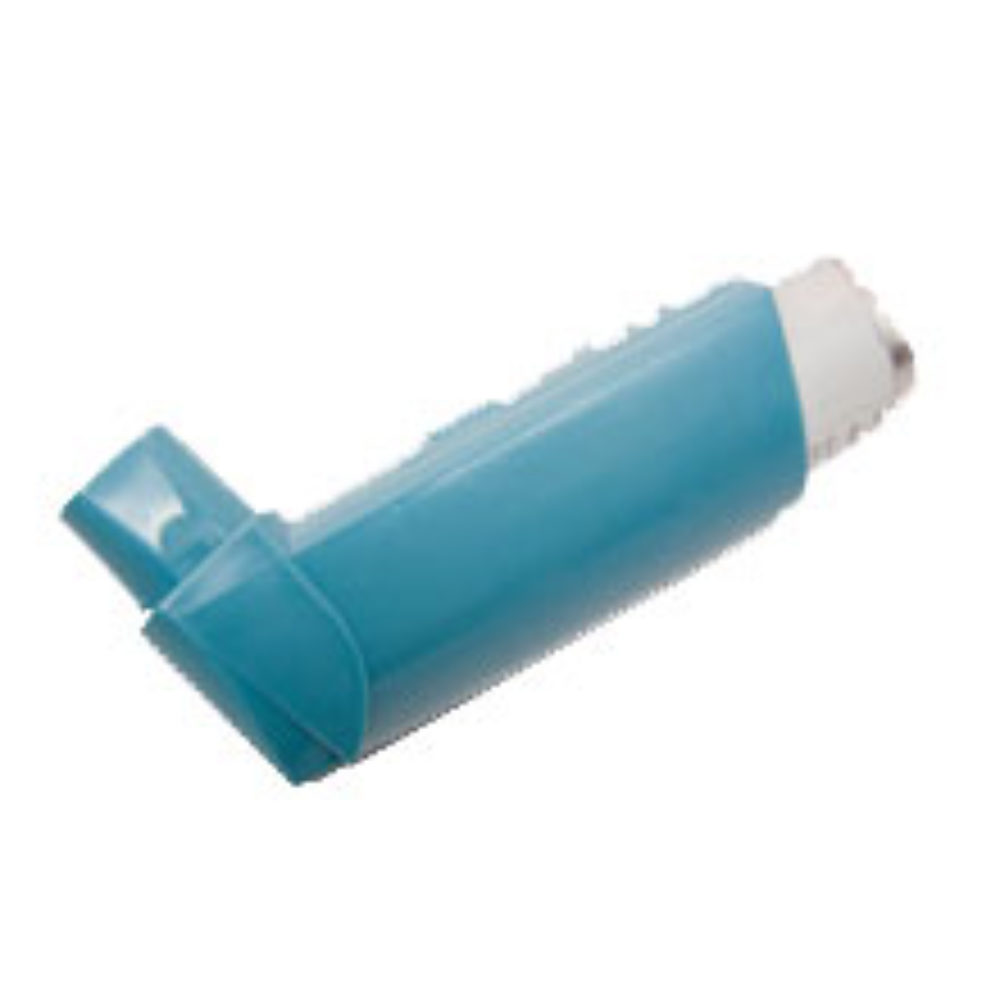 The side effects of Spiriva, Combivent, Atrovent and other inhalers used to treat breathing difficulties could be linked to urinary problems in men, according to the findings of a recent study.

Canadian researchers published a report on May 23 in the Archives of Internal Medicine, which seems to indicate that men who take a class of drugs known as inhaled anticholingerics are at a higher risk of developing problems urinating.

Researchers looked at the records of more than 565,000 patients and found 9,432 men and 1,806 women who became unable to urinate. They found that, among men, those who took an inhaled anticholingeric for COPD were 40% more likely to develop an inability to urinate than those who did not. The increased risk appeared to jump to 80% among men with enlarged prostates.

The scientists recommended that physicians warn patients about a possible link between the COPD medications and urinary problems, as well as to encourage patients to report any urinary problems they experience while on the drugs. They also suggested that lower doses of the drugs may reduce the risk.

Spiriva (tiotropium) was once investigated by the FDA for possible links to increased risk of stroke, heart attack and death, but in January 2010 the agency announced that it could find no connection.

Combivent (albuterol and ipratopium) is one of several metered-dose inhalers being phased out of the market because they contain chlorofluorocarbons (CFCs). CFCs have been found to deplete the ozone layer, which protects life on earth from the harmful ultraviolet rays of the sun. Combivent has a phase-out date of December 31, 2013.