MDL Sought for Gardasil Lawsuits Over Problems from HPV Vaccine

Given common questions of fact and law raised in lawsuits over the Gardasil HPV vaccine pending throughout the federal court system, plaintiffs seek to consolidate the litigation in Arizona or Wisconsin District Courts. 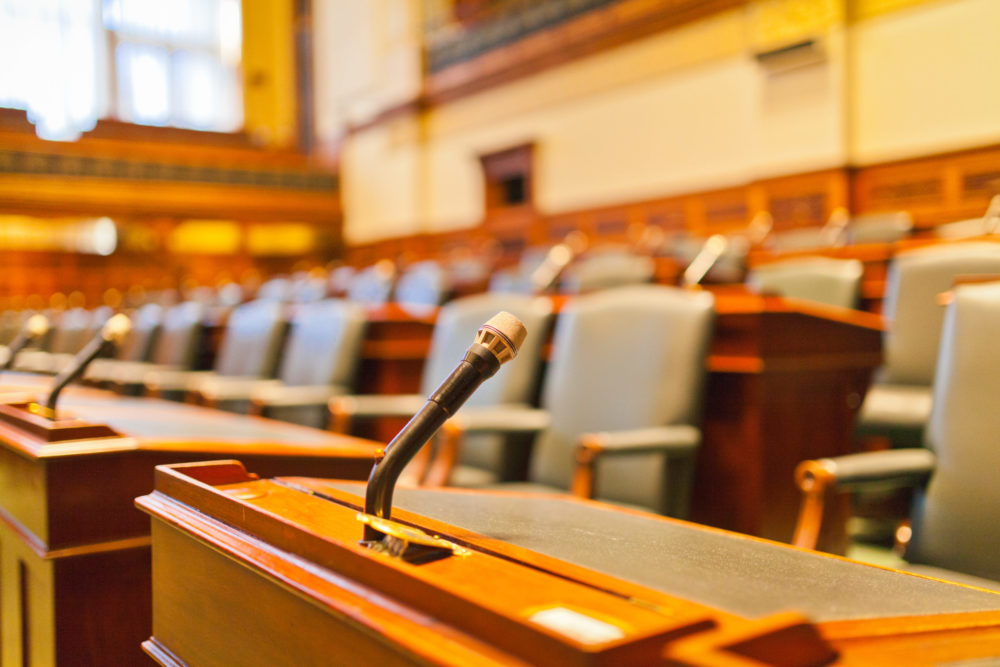 With a growing number of Gardasil lawsuits being filed throughout the federal court system over problems experienced by teens and young adults after receiving the human papilloma virus (HPV) vaccine, a motion has been filed to consolidate the litigation before one U.S. District Judge for coordinated discovery and pretrial proceedings.

Gardasil was first introduced in 2006, as a vaccine for prevention of HPV infections, which can be sexually transmitted and lead to the later development of cervical cancer.

Following years of marketing by the drug maker that suggested the vaccine was safe and effective, the injection has been widely recommended for young girls and boys before adolescence and potential sexual activity, since it was thought to carry few, if any, serious side effects.

In recent years, dozens of Gardasil injury lawsuits have been brought against Merck, each raising similar allegations that side effects of the HPV vaccine caused autoimmune disorders, neurological side effects and other complications. Plaintiffs claim that Merck failed to adequately research the product before aggressively marketing it for use among children nationwide, and withheld important safety information from families and the medical community.

Given common questions of fact and law raised in the complaints, a group of plaintiffs filed a motion to transfer (PDF) with the U.S. Judicial Panel on Multidistrict Litigation (JPML) on April 12, which calls for all federal Gardasil lawsuits over problems with the HPV vaccine to be centralized in either the District of Arizona or the Western District of Wisconsin.

The motion indicates there are at least 34 different lawsuits pending in 25 federal district courts nationwide, and lawyers indicate that number is likely to increase significantly in the coming weeks and months.

Such consolidation is common in the federal court system in complex product liability lawsuits, where large numbers of cases are pending before different judges that involve similar injuries caused by the same product.

The U.S. JPML is expected to consider oral arguments on the motion, including any response filed by the drug maker, during a hearing this summer. The panel will then determine whether centralized management is appropriate at this early stage of the litigation, and the most appropriate forum for the pretrial proceedings.

Since its introduction, concerns about Gardasil vaccination problems emerged after one of the lead researchers responsible for developing the HPV vaccine, Dr. Diane Harper, indicated that the drug’s protection may only last a few years, suggesting that the risks may outweigh the benefits.