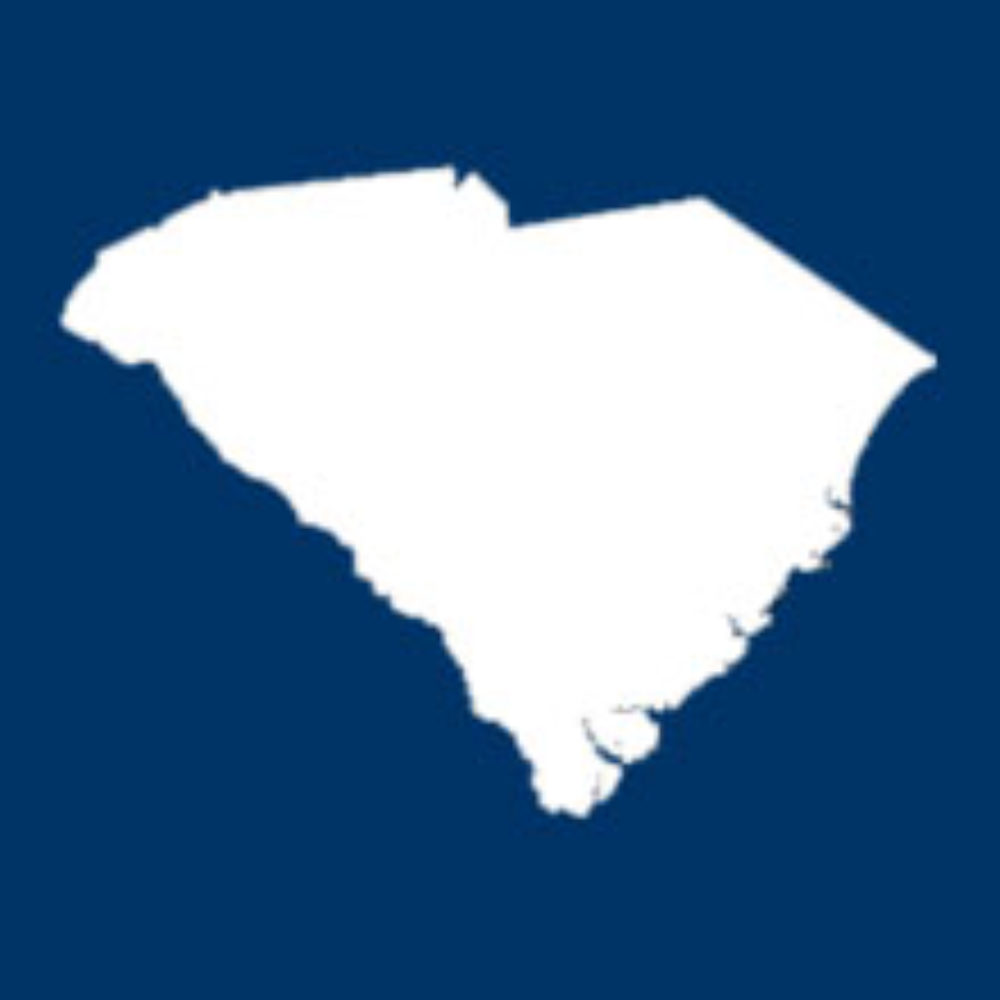 August 04, 2009
By: AboutLawsuits
Add Your Comments

A jury has awarded the family of a deceased steel factory worker $700,000 in a South Carolina mesothelioma lawsuit.

The Richland County jury returned a verdict on July 24 in favor of the family of Thomas Firth, concluding that Garlock Sealing Technology, Inc. was negligent for failing to warn steel workers of the dangers associated with their asbestos products. Firth was exposed to asbestos in the 1950s while working as a mechanic’s assistant at the Bethlehem Steel, Sparrows Point factory in Maryland.

Firth died on July 13, 2007 from mesothelioma cancer caused by asbestos exposure, less than a year after being diagnosed with the disease. He worked with Garlock gaskets and other products associated with Coke ovens while at the Bethlehem Steel factory. Coke is a byproduct of coal, created under specific heating conditions, and is essential in the creation of steel.

The South Carolina jury found that Garlock gaskets and packing were major factors in Firth’s cancer and death.

Mesothelioma is a rare form of cancer that attacks the lungs and chest lining. It is caused by asbestos exposure, usually resulting from inhaling or consuming asbestos fibers used in industrial processes. As a result of a long latency period of between 20 and 40 years between exposure to asbestos and diagnosis, the cancer is often at a very advanced stage by the time it is discovered and usually results in death.

Asbestos was widely used in a variety of manufacturing and construction applications throughout the last century. Use peaked in 1973, before the toxic substance was banned in 1982. Despite the ban, the U.S. Centers for Disease Control and Prevention says the number of mesothelioma deaths continues to rise each year due to the latency period, with the number expected to peak in 2010.

Asbestos litigation is the longest running mass tort in U.S. history, with the first asbestos exposure lawsuit filed in 1929. Over 600,000 people have filed lawsuits against 6,000 defendants after being diagnosed with mesothelioma, asbestosis or other asbestos-related diseases.