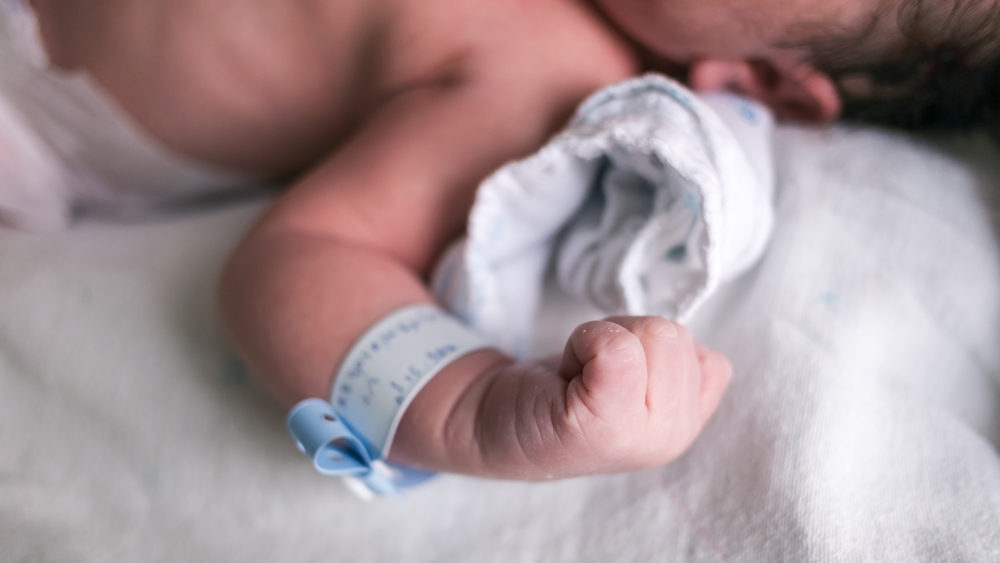 Young children who suffer a severe traumatic brain injury often struggle with communications, problem-solving, and other effects on motor skills, which become evident by the time they are three years old, according to the findings of a new study.

In a report published this week in the medical journal JAMA Network Open, researchers warn that children who suffered a severe traumatic brain injuries (TBI) begin to show developmental problems by the age of three, highlighting a need for early intervention to aid with recovery.

The study was conducted by researchers from the University of Utah School of Medicine, involving 168 young children treated at two level 1 trauma centers from 2013 to 2015. Participants included children injured when they were younger than 31 months old. They were injured with TBI or suffered an orthopedic injury and received emergency department care.

Among the group, 29% experienced a mild TBI which is similar to a bump on the head. About 32% suffered a complicated mild to moderate TBI, which is the average concussion suffered from a blow to the head from falling or sports injury and can include loss of consciousness.

Another 13% suffered severe TBIs which are extreme injuries to the head that result in loss of consciousness but are also marked by confusion and other symptoms. In all, 27% of infants suffered an orthopedic injury.

Among the children, half experienced the injury before their first birthday. A total of 13% suffered a TBI while undergoing abuse.

By three years old, children with mild or complicated mild to moderate TBIs performed similarly to children who suffered orthopedic injuries. They regained their motor functioning and weren’t significantly behind in developmental outcomes.

However, children who experienced severe TBIs were behind in development by three-years old. They had significant differences in communication, gross motor function, problem-solving skills, and personal and social relationships. They experienced little recovery over time.

Infants and toddlers have some of the highest rates of traumatic brain injury among children. Research indicates roughly 7% of children or one out of every 14 children in the US have suffered a head injury or concussion. Suffering a TBI during early infancy can severely impact a child’s growth and development long-term.

A study published in 2022 indicated that individuals who suffer a severe TBI face a decreased risk of death if they receive treatment in specialized neurocritical care units compared to treatment in general hospital wards or intensive care units. In the specialized neurocritical care units, TBI survivors are treated by doctors, nurses, and therapists with advanced training in neurological conditions which can improve patient recovery and overall outcomes.

The findings of the new study emphasize a need for early and targeted interventions for infants and young children who suffer TBIs, especially those who suffer severe forms of TBI or suffer TBI from abuse. Early childhood programs and other educational services are crucial to ensuring infants continue to develop properly in childhood, researchers determined.