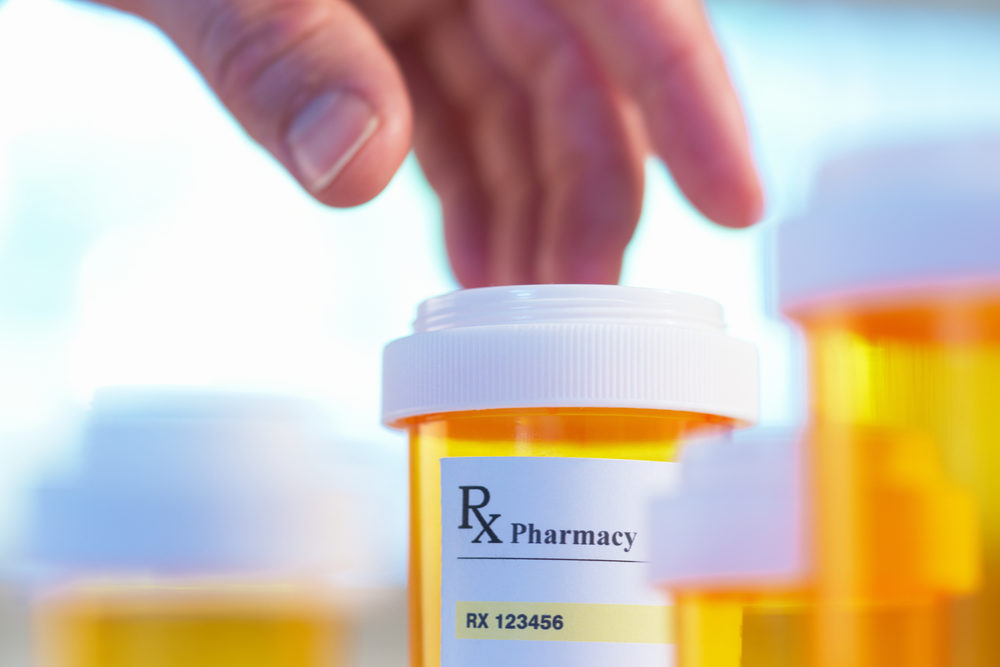 Federal regulators plan to remove pregnancy warnings from Lipitor, Zocor and other statin-based cholesterol drugs, indicating the medications are no longer contraindicated for pregnant women.

The FDA issued a Drug Safety Communication on July 20, announcing it has requested manufacturers of statins to revise their label warnings, since the benefits of statins may prevent serious and potentially life-threatening complications in a small group of very high-risk pregnancies.

Contraindication is the strongest FDA label warning the agency can place on a medication, which is only used when the medication should not be used by a specific group, since the risks clearly outweigh any possible benefits. However, the agency now says the statin pregnancy warnings advising women to absolutely not use the drugs when pregnant should be removed, because some patients may benefit from the treatment.

Women taking statins are still advised to contact their healthcare provider immediately if they are pregnant or suspect they are pregnant, and the doctor will advise whether to stop taking the medication during pregnancy or whether to temporarily stop while breastfeeding.

The agency indicates removing the contraindication will allow doctors and patients to make individual decisions about the benefits and risks of taking the medication during pregnancy, especially for those who face a high risk of heart attack or stroke. This includes patients with homozygous familial hypercholesterolemia and those who have previously had a heart attack or stroke. However, women who may require statins after giving birth have been advised not to breastfeed while taking the medication.

Statins are a class of drugs used to lower low-density lipoprotein (LDL) or bad cholesterol, and are some of the best-selling drugs in the United States and the world. They brought in about $1 trillion in worldwide sales last year and include popular drugs like Lipitor, Crestor and Zocor. They use the liver to block the body’s creation of cholesterol, which is a key contributor to coronary artery disease. However, a number of studies have linked the drugs to an increased risk of potentially serious injuries, including muscle damage, kidney problems and diabetes.

Research published last year warned cholesterol drugs are widely overprescribed and patients who take them often receive no medical benefits. Many low-risk patients are receiving unnecessary prescriptions for statins, like Lipitor, and high-risk patients are being missed by the current guidelines, the study found.

For most pregnant patients, the recommendation to stop taking statins when they become pregnant should continue to be followed, the FDA advised. However, taking the drug during pregnancy will likely cause no harm to the baby if taken before a patient realizes they are pregnant.

“The FDA hopes the revised language in the prescribing information will help reassure health care professionals that statins are safe to prescribe in patients who can become pregnant, and help them reassure patients with unintended statin exposure in early pregnancy or before pregnancy is recognized that the medicine is unlikely to harm the unborn baby,” the FDA safety communication states.

The contraindication for pregnant women was first added in 1987, based on data from animal drug trials which exposed animals to higher doses than human’s receive. The concern was statins would lower cholesterol in the unborn baby, which may be harmful to the growing fetus.

Since then, more studies have been conducted on the benefits of statin use in pregnant women in preventing heart attack and strokes. Other data has not identified birth defects as a side effect of statin use. However, it is still possible statins could cause harm to developing fetuses since cholesterol is necessary for the development of the infant brain.

The FDA urges healthcare professionals and patients to report any adverse events or side effects linked to the use of statins to the FDA’s MedWatch Adverse Event Reporting Program.