Transvaginal Mesh Banned in Australia Due To Unreasonable Risks 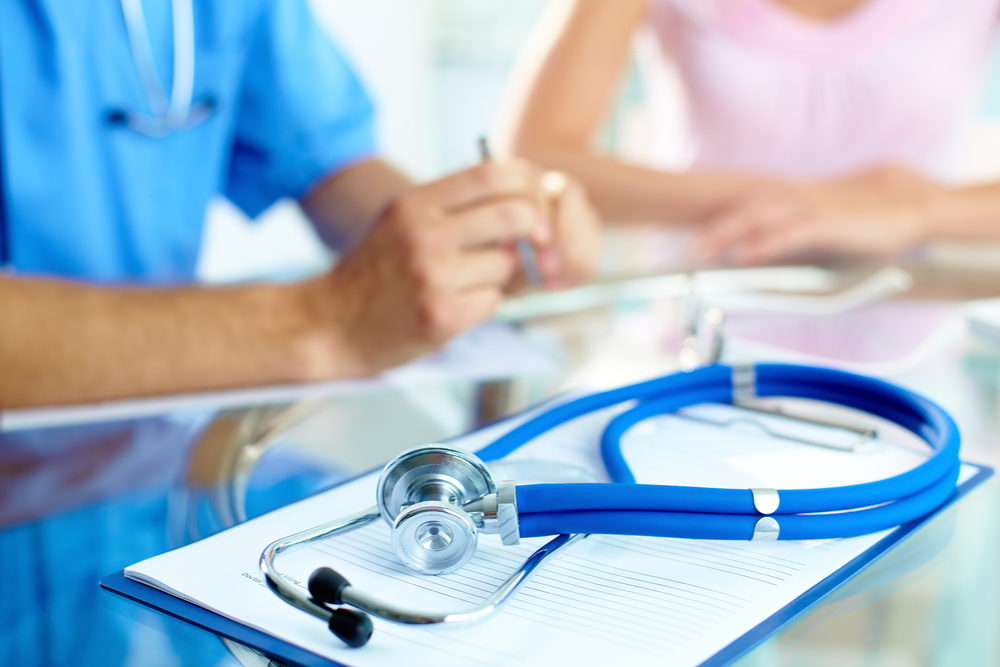 Amid continuing concerns about the risk of severe and painful complications from transvaginal mesh, Australian regulators have decided to ban use of the products for repair of pelvic organ prolapse in the country, indicating that the risks outweigh any likely benefits.

The decision came following a review of the safety and effectiveness of pelvic mesh products. The TGA noted that since the review commenced in 2013, 45 transvaginal mesh have been removed from the market in Australia; not including those removed for commercial reasons.

The TGA notified Boston Scientific and Coloplast, the only transvaginal mesh manufacturers left in Australia, that their transvaginal mesh devices will be removed from the Australian Register of Therapeutic Goods as of January 4, 2018.

In the U.S., more than 100,000 product liability lawsuits have been filed against Ethicon, Boston Scientific and other manufacturers of transvaginal mesh products used for repair of pelvic organ prolapse and female stress urinary incontinence. Design defects associated with surgical mesh have been linked to severe complications among women, including infections, erosion of the mesh into the vagina and organ perforation.

The litigation over vaginal mesh products was one of the largest mass torts in recent years, with tens of thousands of women filing cases nationwide.

Australian health officials say that the data on transvaginal mesh products is still of fairly low quality and does not appear to show any significant health benefits.