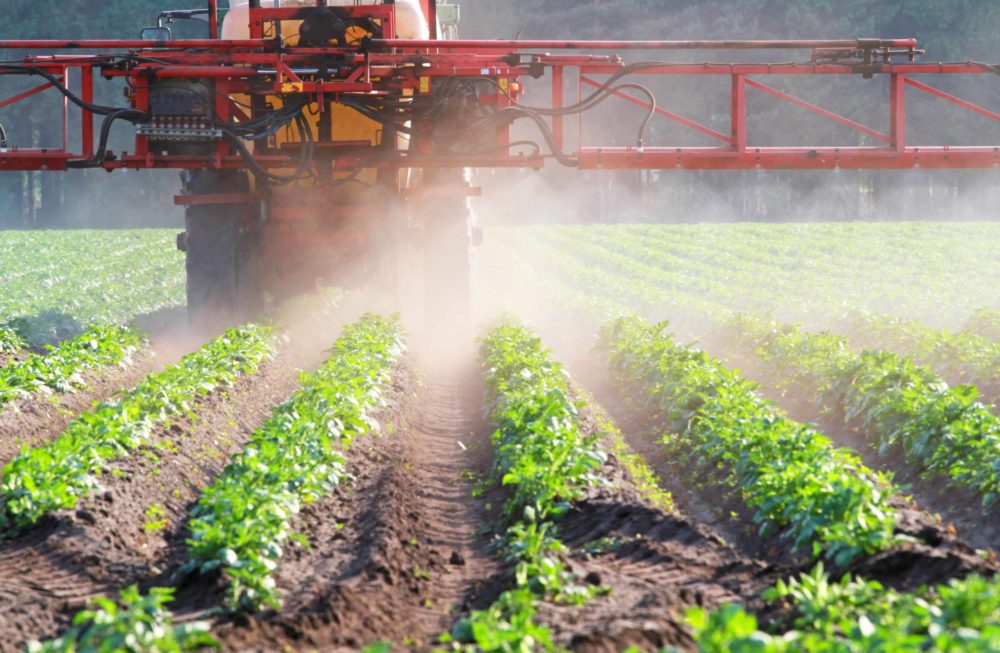 Chlorpyrifos was introduced to the market in 1965, to control a number of pests, including insects and worms. It has been sold under a variety of brand names, including Dursban, Lorsban, Scout, Empire, Eradex and Warhaw.

Although potential side effects of chlorpyrifos exposure has been a concern for decades, and use of the product in household settings was banned in 2001, the pesticide is still used on more than 40,000 farms in the U.S. on about 50 different types of crops, including almonds and grapes.

On July 12, four chlorpyrifos lawsuits were filed by in various California state superior courts, each naming Corteva, Inc. and Dow Chemical Company as defendants, and raising similar allegations that their products cause autism, attention deficit disorder and other developmental problems in children.

For example, one complaint (PDF) was filed by Librada Gomez Mendoza, on behalf of herself and her son, Ulysses, indicating he suffered severe neurological injuries after to exposure to chlorpyrifos both in utero and as an infant.

His mother, Mendoza, worked at a packing house in New York City during her pregnancy in 2008, according to the lawsuit, washing and packing peaches, plums and other crops known to be exposed to chlorpyrifos. However, that was just one of many exposures during Ulysses childhood.

After the family moved to Fresno, California, hundreds of pounds of the pesticide were sprayed within two miles of his home, and his uncles did agricultural work in fields where it was sprayed, carrying the chemicals home on their clothing or bodies. The lawsuit also indicates other chlorpyrifos exposures are likely ongoing.

“The foreseeable fate and transport of chlorpyrifos…once released into the agricultural community such as Ulysses’ and his family’s, are such that hundreds, if not thousands, of families in the general area where Ulysses presently lives who reside in homes that are similarly contaminated,” the lawsuit warns. “Without remediation of the toxic dust and residues that continue to contaminate Ulysses’ home there will be a continued, chronic dosing of Ulysses, his siblings and mother, increasing the risk of the serious and life-shortening diseases that are a consequence of their everyday exposure to chlorpyrifos.”

All of the plaintiffs are pursuing claims for strict product liability, failure to warn, defective design, negligence, nuisance and trespass, indicating their own children were harmed by chlorpyrifos exposure.

Chlorpyrifos Still On the Market

In July 2019, the EPA made a controversial decision to allow chlorpyrifos to stay on the market in the United States, despite numerous objections and studies linking the pesticide to serious health risks. Since then, several states have either filed complaints against the EPA over the decision, or say they plan to do so.

California has already moved to ban the pesticide, with restrictions on chlorpyrifos already in effect since January 2019.

In recent months, courts nationwide have seen an influx of chlorpyrifos lawsuits over the alleged side effects of the controversial pesticide.