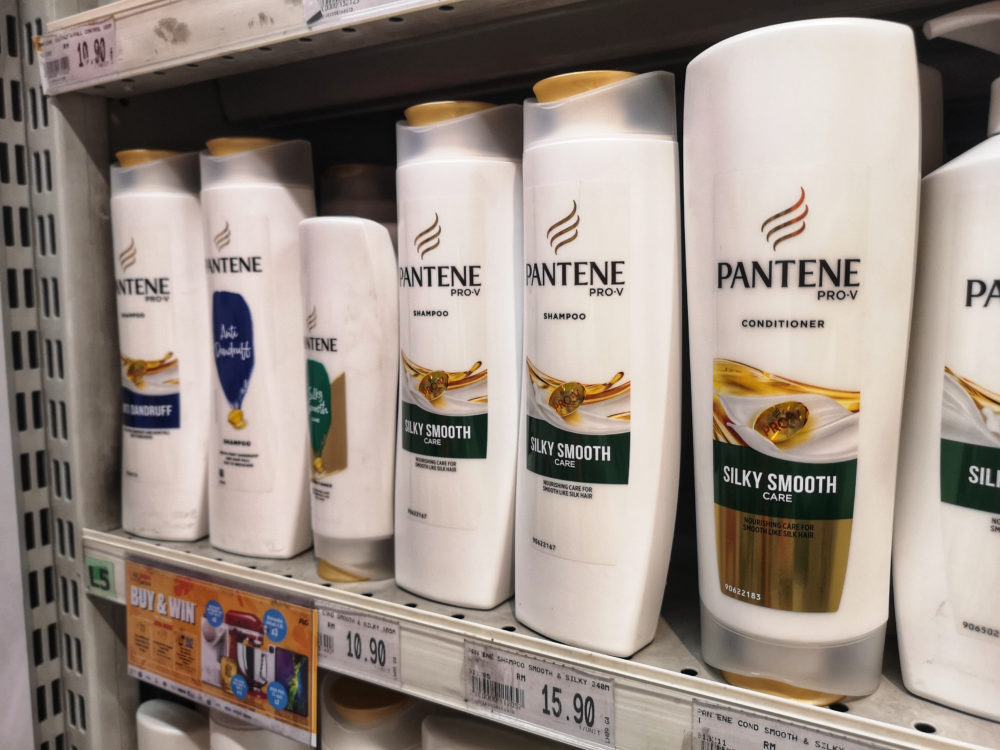 Proctor & Gamble faces a class action lawsuit over a recently issued dry shampoo recall, after it was discovered that certain Pantene, Herbal Essences and other popular brands contained benzene impurities, which may increase the risk of cancer and other serious side effects.

The complaint (PDF) was filed by Nicole Asencio in the United States District Court Southern District of New York on December 30, seeking class action status to pursue damages on behalf of all consumers nationwide who purchased any of the recalled dry shampoo and conditioner products that were found to contain benzene.

The dry shampoo recall impacted 32 separate lines that may be contaminated with benzene impurities, including Pantene, Old Spice, Herbal Essences, Aussie, Waterless and others.

Asencio alleges that Proctor & Gamble shampoo products were marketed nationwide with false and misleading claims, which fail to warn consumers about the benzene risks. The lawsuit further claims customers are being exposed to benzene that may be inhaled or absorbed through the skin, which can result in cancers including leukemia, blood cancer of the bone marrow and blood disorders; which can be life-threatening.

Asencio also states the manufacturer not only failed to properly test its products before allowing them to enter the market, but has made it virtually impossible for customers to receive a refund, due to the company’s proof of purchase requirement.

“Defendant feigned the opportunity for its customers to obtain refunds for the Aerosol Products, but has made it virtually impossible to do so and has not done anything – other than the issuance of the recall notice through the FDA itself – to notify affected customers of their right to refunds,” her lawsuit states. “But navigating through those links to Defendant’s recall pages makes it clear that the recall is largely illusory.”

The lawsuit seeks class action status, noting that consumers never would have purchased the Proctor & Gamble dry shampoo products had the labels indicated they contained benzene. It calls for Procter & Gamble to pay monetary damages for those who purchased the products, which were unknowingly worth far less than the premium price they paid for them.

Over the past year, a variety of different consumer products have been recalled after benzene was discovered, including shampoos, sunscreens, deodorants and other products.

The aerosol spray problems emerged after the on-line testing pharmacy Valisure issued a warning in May 2021, indicating that benzene was detected in 78 sunscreen and after-sun care products tested from their inventory, with more than a quarter of products exceeding the FDA’s 2ppm limit, a series of sunscreen recalls and deodorant recalls have been issued.

In July 2021, Johnson & Johnson issued a massive Neutrogena and Aveeno sunscreen recall after routine sample testing identified the presence of an unknown source of benzene contamination in aerosol products. Dozens of sunscreen lawsuits have been filed against Johnson & Johnson throughout the federal court system since the recall, each raising similar allegations that the company endangered consumers’ health by not warning them of the presence of benzene in brands of Neutrogena and Aveeno spray sunscreen, which could increase their risk of cancer.

Shortly after the Johnson & Johnson warnings, a Coppertone sunscreen recall was issued in September, after routine sample testing confirmed the presence of potentially unsafe levels of the benzene in several brands of aerosol spray cans intended for babies, kids and adults.

A series of Coppertone sunscreen lawsuits have also been filed in recent weeks claiming the manufacturer failed to properly screen its final products for harmful toxins and contaminants.