Despite growing research, many teens are unaware of the risk of teen vaping 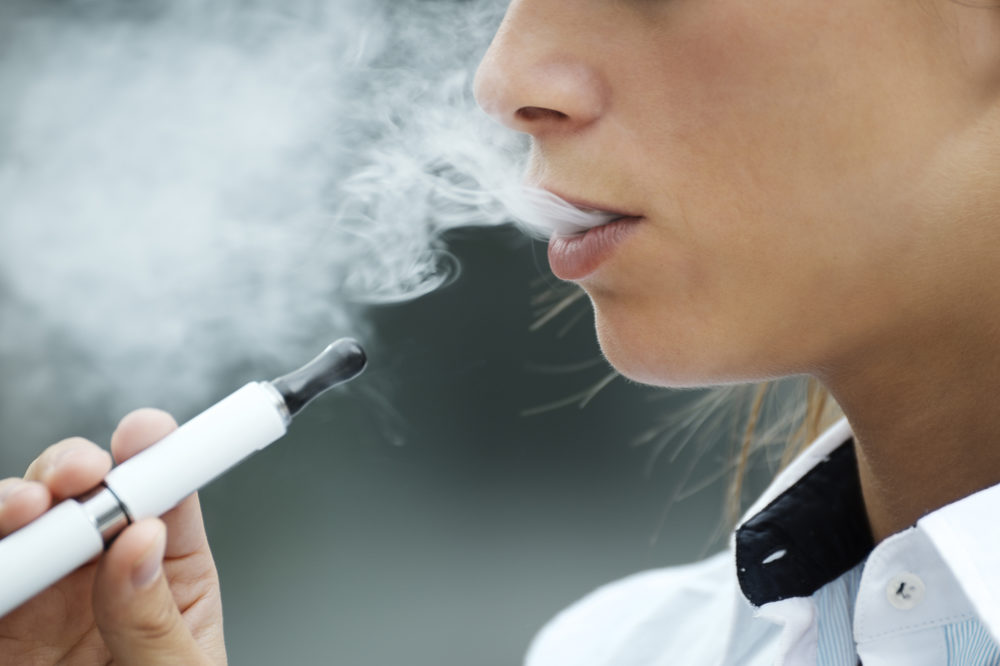 The findings of a new study suggests teens who participate in sports teams have a higher likelihood of vaping compared to teens who don’t, providing important insight that may be helpful in reducing the risk that a new generation of Americans will develop life-long nicotine addictions.

Adolescents who play team sports are less likely to smoke cigarettes, but are more likely to vape, according to research published this month in the journal Pediatrics.

Considering the increasing popularity of vaping among teens, the study suggests that more targeted efforts are warranted to help thwart teens from using e-cigarettes.

Link Between Sports Participation and Vaping

Researchers from the Cohen Children’s Medical Center of New York conducted a cross-sectional study analyzing data from the 2015-2019 Youth Risk Behavior Survey. This included more than 30,000 teens surveyed about cigarette and vaping habits.

They compared 17,000 teens participated in teen sports to nearly 14,000 teens who did not participate in sports.

The data indicated teen athletes are more likely to avoid unhealthy habits with documented risks that may affect their athletic performance, such as smoking cigarettes, instead opting for vaping because they believe it is a “healthier alternative” and will not impact athletic performance. However, a growing body of research published in recent years has highlighted the long-term side effects of vaping, including a risk of leaving teens with life-long nicotine addicitons.

The research may also point to a social group factor component of vaping. Researchers were unable to determine a conclusive cause, but prior studies have indicated nearly three-quarters of athletes consider e-cigarettes to be less harmful than tobacco cigarettes. Nearly half of teens believe vaping is less addictive, despite research indicating vaping may be more addicting.

Despite teen perception, research indicates vaping carries serious risks to users. Vaping increases the risk of blood clots, increases the risk of asthma in both teens and adults and can lead to lung damage in up to one-third of users. The true health risks linked to e-cigarette use may not be apparent for decades.

JUUL brand e-cigarettes became incredibly popular among teens and are largely believed to be the catalyst for the teen vaping epidemic. Recent research indicated JUUL specifically engineered their products to be as addictive as smoking Marlboro cigarettes.

Earlier this month, a JUUL settlement agreement was announced, which will resolve thousands of teen nicotine addiction lawsuits brought against the company, although the details of that agreement have not been publicly released.